Nadeem Islam talks about his experiences on The Bay series 3. 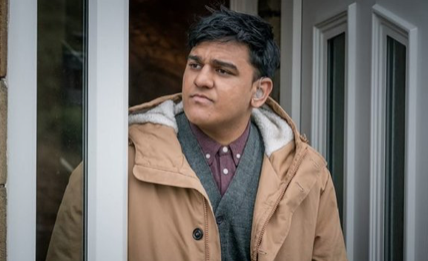 Ahead of the launch of series three, Nadeem spoke to Metro.co.uk about the significance of being a Deaf actor on a primetime programme, acknowledging that there are ‘not many shows that are willing to show Deaf talents or Deaf storylines’.

Nadeem, who’s set to star in upcoming BBC drama Then Barbara met Alan – hinted at how his character, Jamal’s observant nature may impact the narrative as the episodes progress, teasing: ‘Jamal sees everything, but what does he exactly see?’